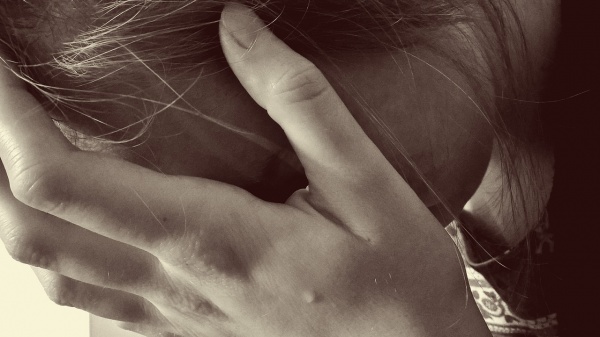 In Ontario, mental health and well-being is now a mandated goal. While I applaud that move, several educators questioned the strategies suggested that are designed to deal with the stress the system itself created. “Try these mindfulness activities to deal with the crappy things … Read the rest

“Closing the Achievement Gap” is a term and movement that has been around for a while. Born out of good intentions, it’s essentially a recognition that we need to attend to students with lower grades. Fair enough. And yet I see this obsession flawed in a few ways and it once again is more about adults and accountability than caring for children.

The essence of the problem stems from the inherent flaws of our education system. We tend to focus mostly on students’ weaknesses and spend an exorbitant amount of time and money in attempting to remedy this.

When a student says, “school sucks” it might be for a number of factors but my intuition is that for the majority of them it’s because they spend time working on things they hate and an inverse proportion on things they enjoy.

Scott McLeod and I just release our new book on Different Schools for a Different World. Scott shares a graph from Gallup that offers some insight. While all three of these results are troubling, it’s’ the last, the one in red that addresses the problem. How can we live with the idea that only 20% of students feel they … Read the rest

I remember the first time I heard Ewan Mcintosh speak. He invited the crowd to be critical of his talk and to feel free to disagree with anything he said. That was the first time I had ever heard a person of authority, in a public setting, invite criticism in such an overt manner. I’ve since used that idea often when I talk.

Jose Vilson writes about why teachers need to see themselves as experts. This cannot be understated. Although while I understand what Jose is saying, my belief is that none of us are experts in the sense that we know it all but rather teachers are no less of an expert, and as Jose says, maybe more than those who don’t work directly with learners. I used to believe the Internet might be used to break down this hierarchy in the way I’d experienced. Through blogging, in particular, I found a space to share ideas and thoughts and positioned them in a way that was not about authority but about community. Today, it seems the vast majority of teachers who call themselves connected, live largely if not exclusively, in spaces like Twitter. They don’t see themselves as … Read the rest

When I published my first blog post over ten years ago, it was clear to me that the possibility to share and share online, had the potential for something special. This new-found ability to share at a global level has provided teachers access to content and ideas never before available and connected teachers to people who have helped to transform classrooms around the world.

I created this video five years ago that remains an important part of my philosophy and message.

Ever since I began teaching over 25 years ago, I’ve had many conversations with teachers about their reluctantly to share for fear they might be seen as braggarts. One of the benefits of sharing online was it allowed teachers working in toxic or distrustful environments to share and not worry what the colleague across the hall might think. In many ways, it was and remains a revolution that has reinvigorated many careers. Even teachers in good environments found a way to expand their networks and discover new ideas to improve learning. Online spaces like blogs and social media have been platforms for people to post ideas, lessons, tutorials and other successes.

So what’s the problem?

Maybe there isn’t one … Read the rest