I suppose some might not be able to see the connection between television and the Internet and while there certainly are differences, I found the parallels to be glaring. Without doing a full review here, I simply wanted to focus on one of his major points. He looks specifically at the way TV news is primarily entertainment and journalism is secondary at best.

No matter where you look today, the pace at which news is delivered, the emphasis on sensationalism and the sheer numbers of outlets, has turned important information and conversations into banal and destructive natterings. Postman might have suggested the same thing with television but the Internet, like it is want to do, has amplified this. 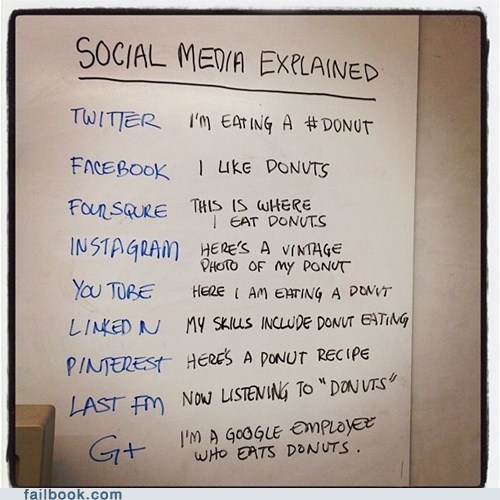 Postman didn’t have a problem with TV being a platform for entertainment. He thought it was well suited to make people laugh and be amused. His argument was that it was not a format designed for serious topics that required depth and time.  Although I didn’t have the context I made a similar argument about social media. That post is almost 10 years old. It’s only magnified in truth today. The places (Twitter mostly) I valued as a place to get to know people has turned into a dumping ground for soundbites and flawed opinions. In general, I don’t think people are smarter or more informed and part of the current polarization and divisions in our world are a direct result of social media. Its benefits for me lie in knowing more folks and finding other spaces to do meaningful work.

As someone who embraced social media early on, I was able to see what it could do to benefit our world. I wasn’t oblivious to the downsides but encouraged its use as a way to connect to smart people. Blogging was a way to provide a voice to anyone with an internet connection. I still see it as a potential space for deeper thought, however, long-form blogging, in particular, is not all that popular. If I was smart enough, I might even be able to determine how many folks clicked on this link and how many have made it this far. <insert joke/fact about how my writing isn’t engaging enough> Today I’m much less enthusiastic about the potential of these spaces and Postman’s writing has unfortunately fostered less hope. We are much more interested in amusement than truth. This is not a conscious decision as Postman argues but rather as a result of the nature of these mediums.

“Our politics, religion, news, athletics, education and commerce have been transformed into congenial adjuncts of show business, largely without protest or even much popular notice. The result is that we are a people on the verge of amusing ourselves to death.”  Neil Postman, Amusing Ourselves to Death: Public Discourse in the Age of Show Business

Trying to be a truly informed citizen today is almost impossible. As an educator, this is where we have an enormous challenge. My work and presentations have me dabbling at this and yet being frustrated by the cultural tsunami of trite, bias and untruths bites that flood our feeds.

At this point I have a couple of personal responses that I’m trying to deploy:

I’d encourage you to read something with some historical context because as much as we see the current age as so new, smart folks like Postman saw this coming a long time ago.

“To be unaware that a technology comes equipped with a program for social change, to maintain that technology is neutral, to make the assumption that technology is always a friend to culture is, at this late hour, stupidity plain and simple.”  Neil Postman, Amusing Ourselves to Death: Public Discourse in the Age of Show Business