“Don’t take crap from anyone” 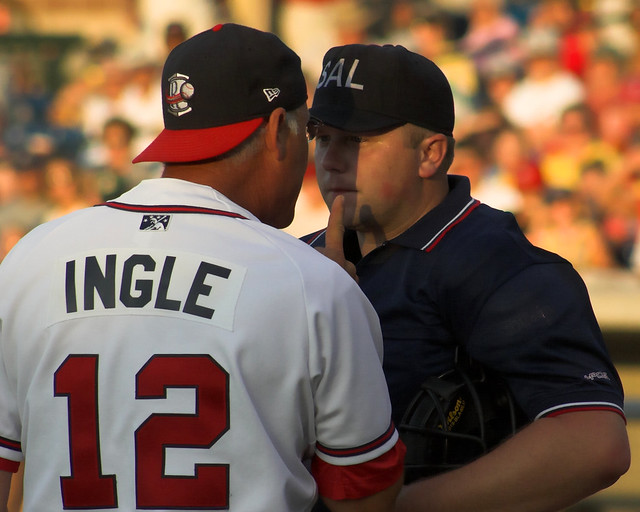 This is a pretty popular sentiment today in a world that’s focused on self-preservation and social justice. Certainly, there are times when this is the proper approach. We need to teach children and adults to stand up for truth and injustice, particularly when it’s being done to those who perhaps can’t speak or defend themselves.

But making this your life’s motto or suggesting it be an absolute is dangerous and I think misguided.

A friend of mine told me a story about his son who was in middle school at the time. A group of kids were on the playground and were picking on a particular boy. The whole group got hauled into the principal’s office to tell their story. My friend’s son, let’s call him Rob, explained that he was trying to prevent the bullying. The principal decided that all the boys write a 500-word essay on bullying. Rob went home and told his Dad about the injustice. Dad believed Rob and wanted to be sure he had an opportunity to state his case, which he had. At this point, my friend had a few choices to make. He could call the principal and plead on his son’s behalf, he could ask Rob to try and restate his case or he could simply have Rob write the essay. He chose the latter. He explained to Rob that while he indeed did believe him and was proud that he stood up for the boy, he also understood that it’s often difficult for a principal to always get things right. With the hundreds of decisions that are made each day, it’s likely some of them will be wrong. In this case, the punishment wasn’t that bad and writing an essay wouldn’t kill Rob.

I got to thinking about all the indignities that happen to a person in a day. Someone cutting in front of you in traffic or in a store line, flight delays, having someone lump you in with a large group because of the actions of a few, even someone venting at you when you know they are really upset at something else. There are many little things that probably bug us throughout our day that we would label as injustice.   Some people choose to point these out and fight every one of them. They live by the “I don’t take crap from anyone” mantra and proudly assert their views and rights and want others to know, “don’t mess with me.” These people walk around with a chip on their shoulder and aren’t usually ones I like to spend time with.

Some people live with injustices on a daily basis. Racism, while I’ve never experienced, is something many deal with regularly. I’m not talking about that kind of injustice. But if you look, we all can identify minor injustices and inconveniences that happen every day. Given the number of people and organizations we interact with, it’s simple math that tells you things will go wrong and many times you’ll be on the short end.  There are times when calling people and organizations on their mistakes is important but I also think it’s right to sometimes take a little crap. I think it can be healthy to accept that sometimes people and systems are imperfect. I think mercy is an undervalued trait. I also think that by accepting these minor injustices we can build trust and opportunity for relationships that might lead to greater accomplishments. When I think about someone like Nelson Mandela, he took a lot of abuse for a lot more serious injustices to accomplish something world changing. Part of this, I think, is recognizing that it’s not always about you. In a world so focused on individual rights, forgiveness, particularly forgiveness of authority figures is almost non-existent.

I’m not sure if this makes sense to folks but after hearing my friend’s story and paying more attention, I believe that sometimes it’s okay not to stand up for yourself. I’m simply asking people to be careful with the mantras and messages that they hold to particularly as it relates to teaching children. Discernment is a wonderful thing. Understand that there may be times when taking a little crap might be warranted.