I’ve thought about this quite a bit and yet I hadn’t been able to fully articulate my own thinking on this until a recent conversation with Kristina Ishmael. (Disclaimer: We didn’t actually jump after we talked but we should have)

It’s not likely that it is because of a single reason so I’ll list a few. I’m not writing this to convince anyone of anything but perhaps this might alleviate some guilt folks about who for their own reasons, don’t find educational books particularly compelling. Keep in mind, I wrote a book and am grateful for those that have read it. 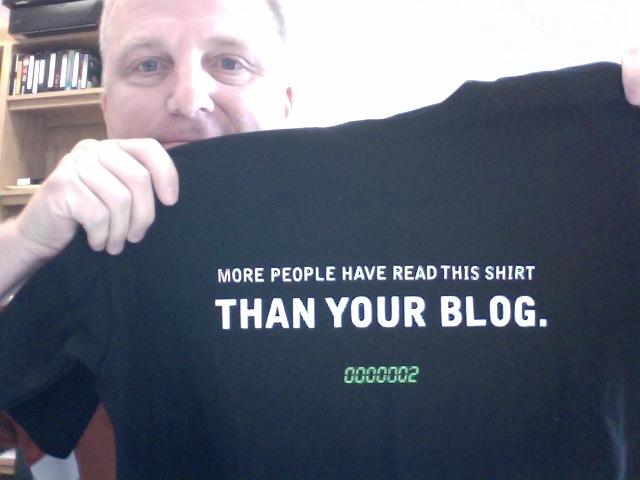 John Spencer is among the smartest people I know. He’s creative, thoughtful and introspective. He also has a really good blog. That I don’t read.
I talk with John frequently. He’s helped me work through ideas. He’s bounced things off me regularly. I have a blog too. That he doesn’t read.  (We coincidentally confessed this to each other a few days ago. We laughed)
I have been blessed to know dozens of people like John, many of whom have great blogs. I don’t read them either. I share this as both a confession but also a reflection in my evolution of learning shifts in consumption.
Blogging has been and remains for me the best way to reflect. When I began it was also a great way to connect more deeply with educators around the world. My job was like most in that outside of my online interactions, I had few focused conversations on topics I was interested in. My job with Discovery Education has me interacting with so many smart people that I work with and as part of our community. I’m privileged to attend many conferences and connect to incredibly passionate smart people. I have regular discussions about … Read the rest

My original message was to encourage and create a culture where teachers look to share their ideas, thoughts, lessons, resources … Read the rest

My wife teaches grade 2 and has all her students choose their own theme day. She spreads these days our throughout the year. Earlier this month one student chose Legos to be the theme. My wife had her students draw themselves as Lego characters. She had them use this image as a pattern. 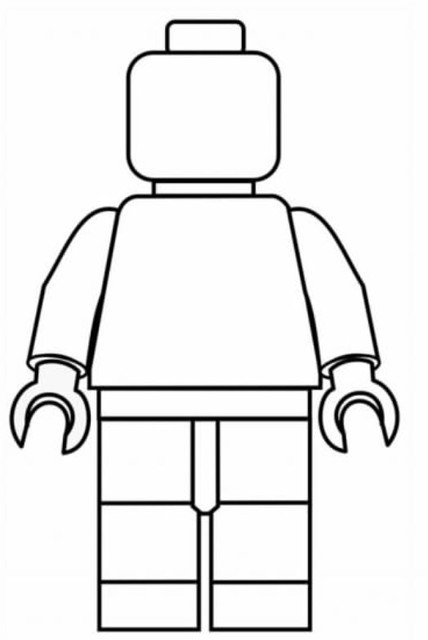 As her students started to work, some of the girls asked if they had to draw it that way. My wife wasn’t sure what they were asking but soon some of the boys completed their drawings and she understood their question better. 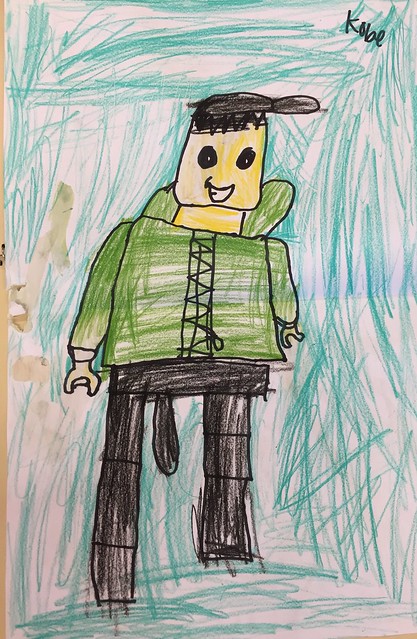 There’s a lesson in here somewhere, just not sure what it is.

On a side note, this post was prompted in a weird way by my friend Steve‘s return to blogging. Steve was one of the very first blogs I followed back over a decade ago. Back then, educational blogging seemed more niche. People wrote about new tools and apps and conferences. I have to admit, I soon began to see these kinds of posts as less important. I tended to gravitate more towards posts that appeared to have more depth. Knowing Steve as well as I do and having the privilege of … Read the rest

In the age of instant and public publishing, what’s trending now seems to be what we focus on most. What someone wrote last month, last year or even 20 years ago seems less relevant that what comes across our various feeds today. One of the great promises of digital is it’s ability to archive and store. All of us have been thankful we’ve saved that email from 8 months ago but with the great affordance of storage and easy retrieval, how often to we use “old” stuff? I was thinking about my rather large data collection and how much I value being able to reference it days, months and years later. For the better part of 10 years I’ve been blogging, posting images to flickr, videos to youtube and sharing bookmarks and a scattering of other artifacts to other spaces and still have access and reference these in a variety of ways.

Let me share how I use my personal archives.

I’m now in  my 10th year as a blogger. I proud of this space as a place of professional thinking and learning. After over 1,000 … Read the rest