Since 2012, my photos and likeness have been used countlessly on Facebook and dating sites in attempts to scam women for money. It’s called catfishing. 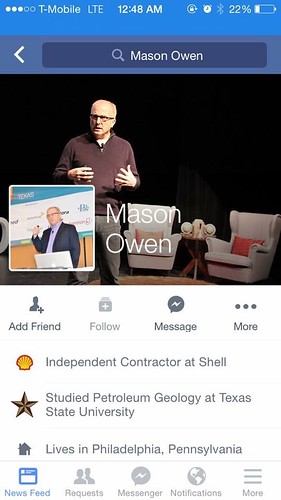 I was first alerted to this when my wife received an email from a woman warning her about me posing as a widower and engaging in chats to establish a relationship. Of course, this was a bit of a shock to her and although my initial reaction was to laugh it off, this began an ongoing reality in our lives. I don’t want to sound melodramatic. For me, it’s been more of an annoyance, for many women and their families it’s been devasting.  I first found this page which offers dozens of my profiles and some of the stories of what went down. I know many of these women have handed over thousands of dollars to these scammers. Occasionally they or other members of their family have tracked me down and told me of their plights. In most cases, they realize my photos have simply been used in these nefarious efforts.

Other times, the women attack me as they think I am the ones creating these profiles and they now discover I’m the source. Sometimes they contact my wife, sometimes they reach out to me. This page is what I point them to in order to help them understand I’m not the one they should be upset with.

I was interviewed a while back about my experience with Facebook and identity. They removed my profile twice because they couldn’t figure out that I was who I said I was. While there are many clues to determine a fake profile, the most obvious is by looking at the content I share on Facebook vs these fake profiles. Someone Facebook, with all its resources, struggle to me this determination.

My friend and colleague Alec Couros has had the same experiences and has done some great work in analyzing and diving deeper into the trickery and nuances of these schemers. Another friend, Alan Levine has some excellent documentation too.

It’s a bit of a whack-a-mole situation. There’s no way I can track all the fake profiles with my photos. Tools like tineye which offer reverse image searches, are helpful but don’t find all the sources. Recently I found a Russian social site like Facebook, containing several fake profiles as well found my kids photos being used to create profiles as well.

A site like this allows people to report some of these scams.

I’ve been collecting a few of these in this album. 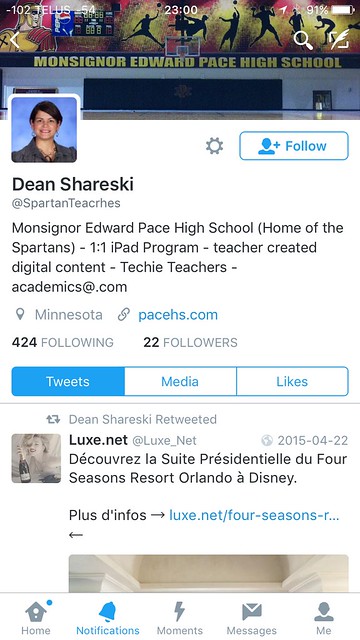 Another twist I’ve noticed is people using my name but other photos.  I searched “dean shareski” on Facebook recently and found a number of them using the same photos of this man. 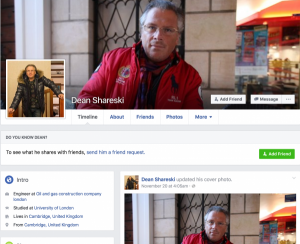 I used tineye to find out he’s actually a famous Russian painter and like me and others, has had his photos used in various scams. 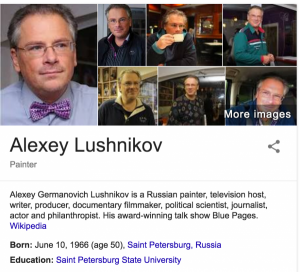 Over the years, Facebook has gotten better at allowing me and others to report and remove these profiles but the number of fake profiles on Facebook and other services remains a problem.